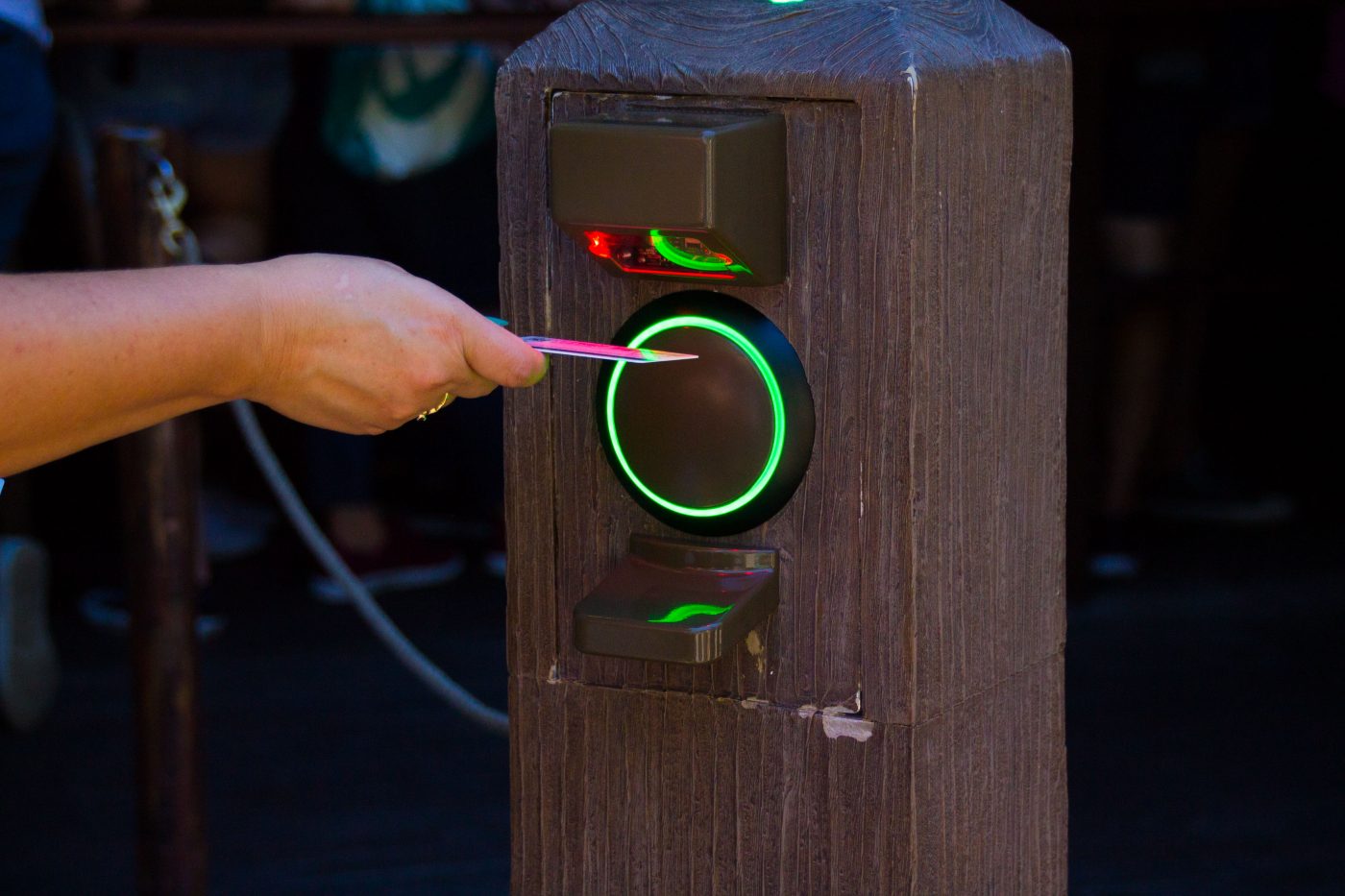 In 2017, Disneyland released a new Digital Fastpass system, which was quickly followed by the release of Disney’s MaxPass. There seems to be a lot of confusion about both Maxpass and Fastpass, and I want to help clear that up. So, before you hit “purchase MaxPass” on the app, or head to the standby line,  read … Read more