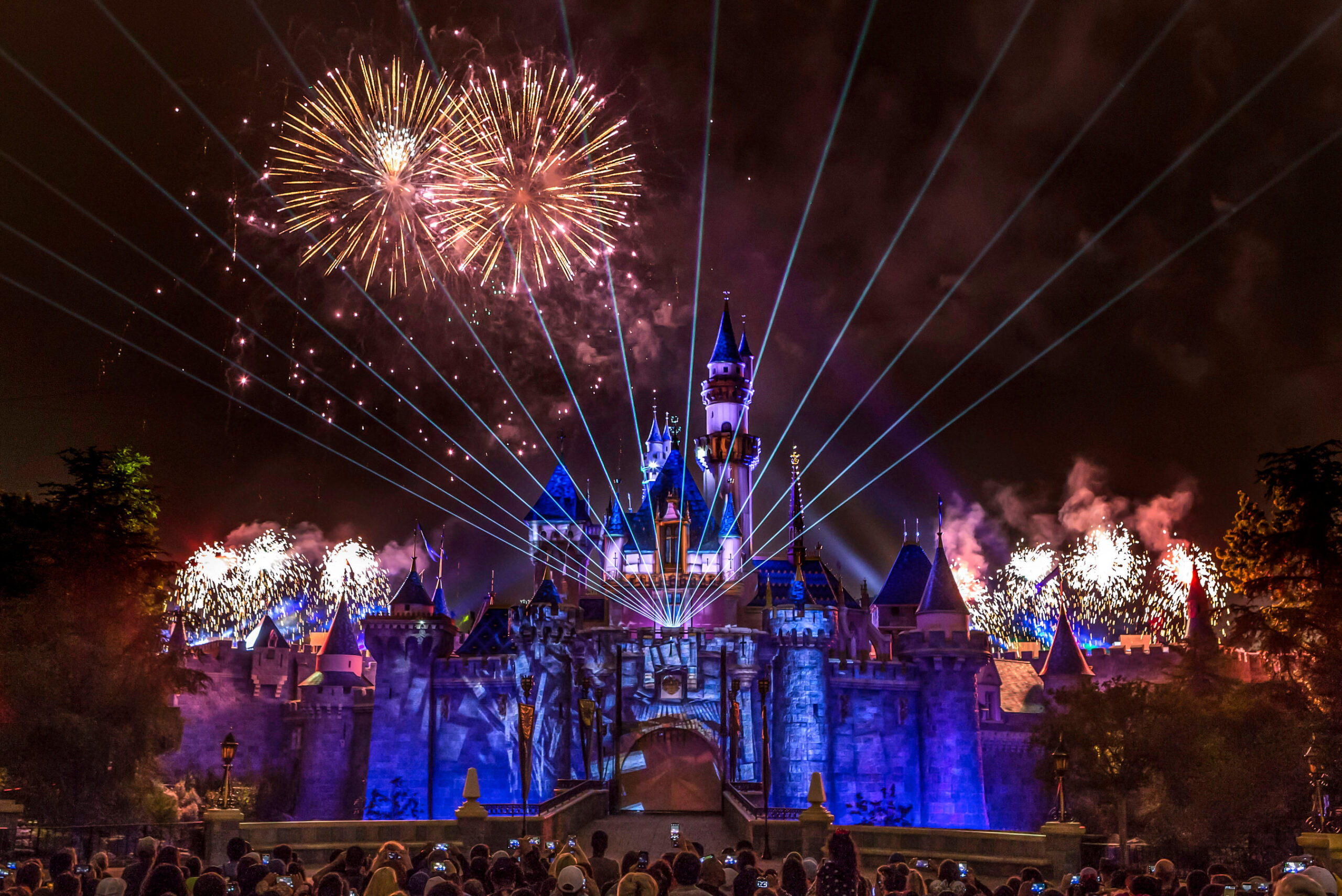 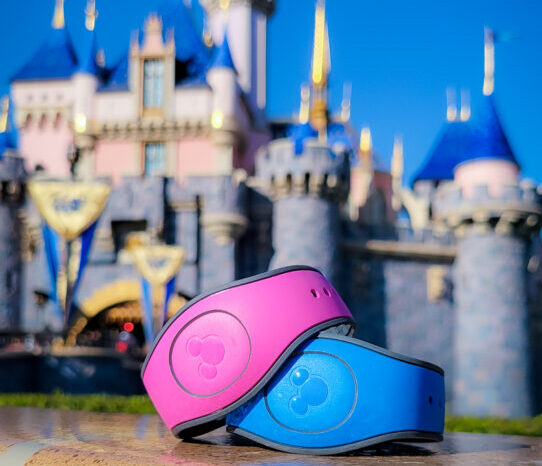 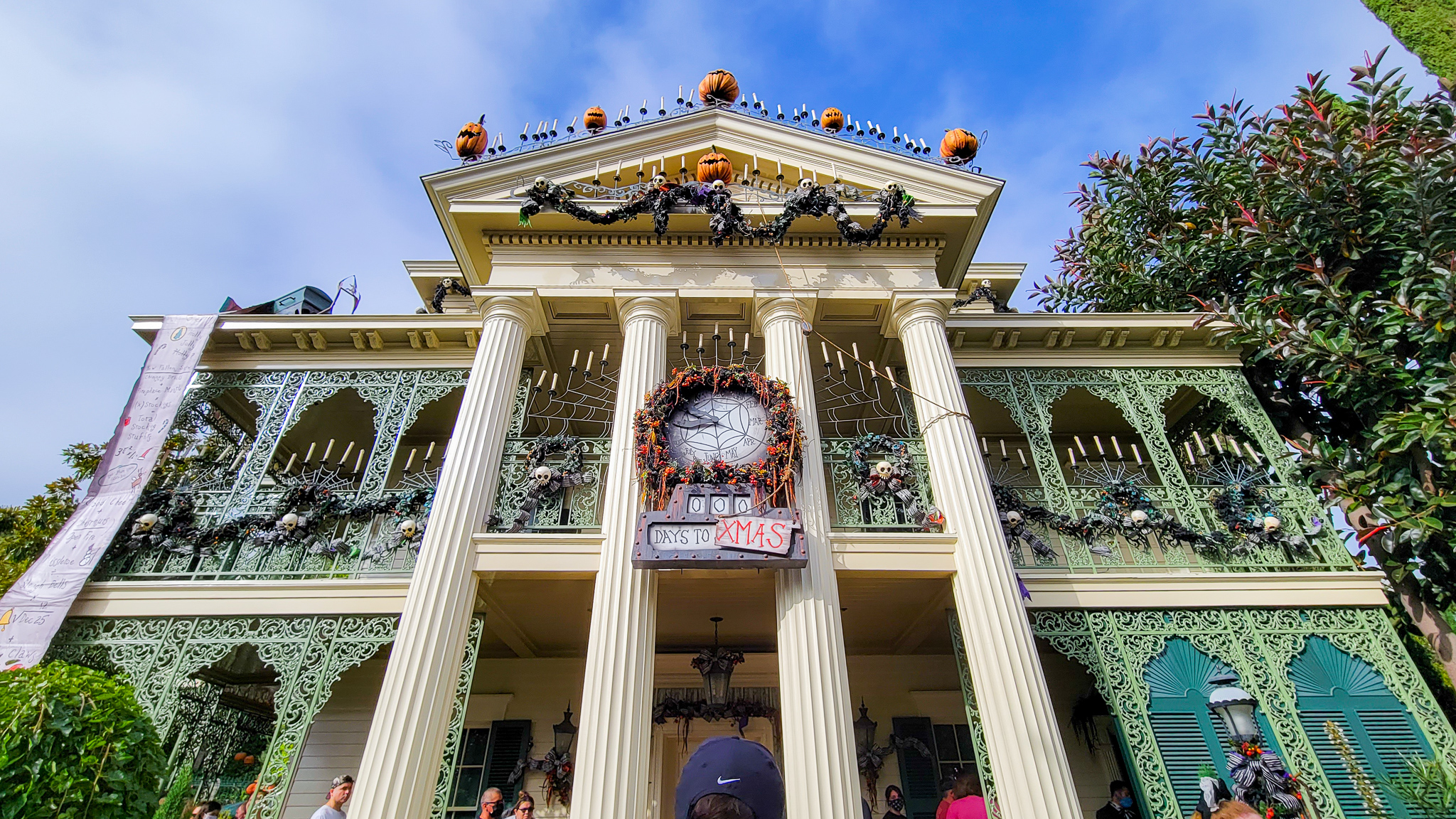 If you are planning a trip to Disneyland around a holiday, you might be wondering if you will see some decorations, ride overlays, or something else special for your visit. We are breaking down what holidays Disneyland decorates for at the parks. Some of these might surprise you! Does Disneyland Decorate For All Holidays? Disneyland … Read more 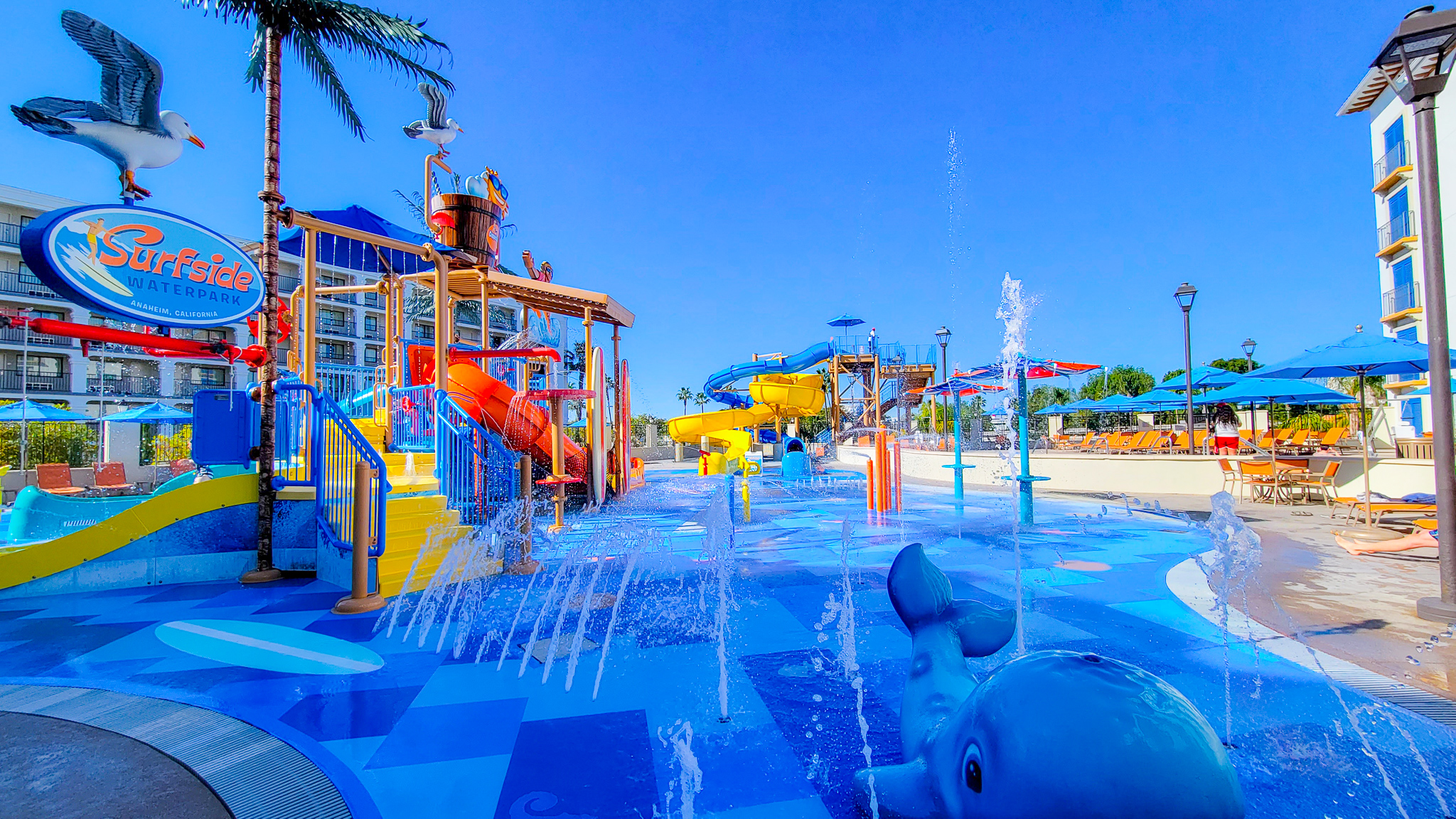 Are you heading to Disneyland but want to make sure you have a hotel with a great pool? We have the best hotel pools near Disneyland and some of these are AMAZING! Whether it is a mid-day break or taking a full day to enjoy the pool, you want a pool area that is clean, … Read more 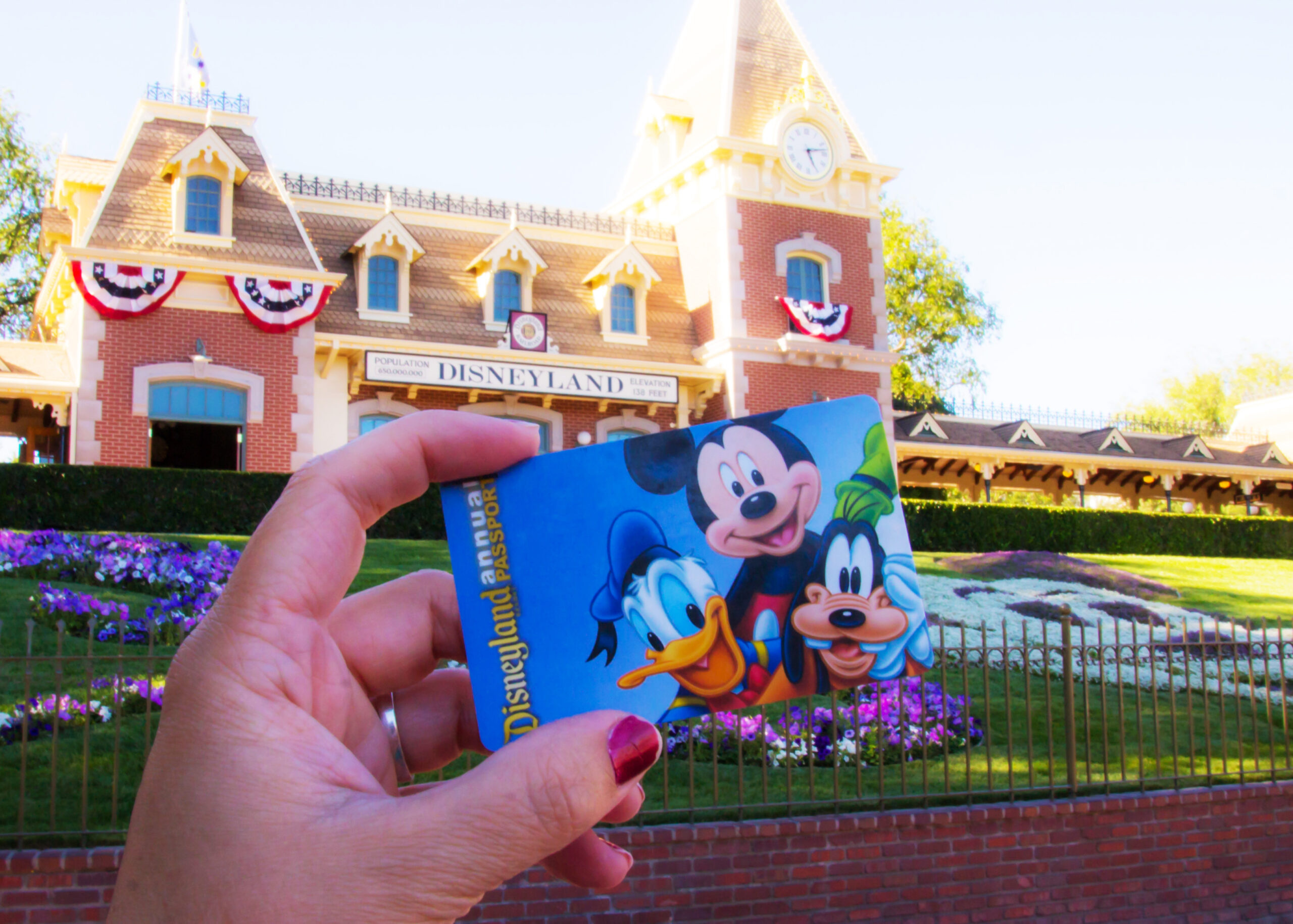 Disneyland has announced its new Magic Key Pass, the replacement for the canceled Disneyland Annual Passholder program. Is the Magick Key Pass a good fit for you? What are the perks of having a Magic Key? Keep reading to learn everything you need to know before making this (expensive) investment. Disneyland Introduces the Magic Key … Read more 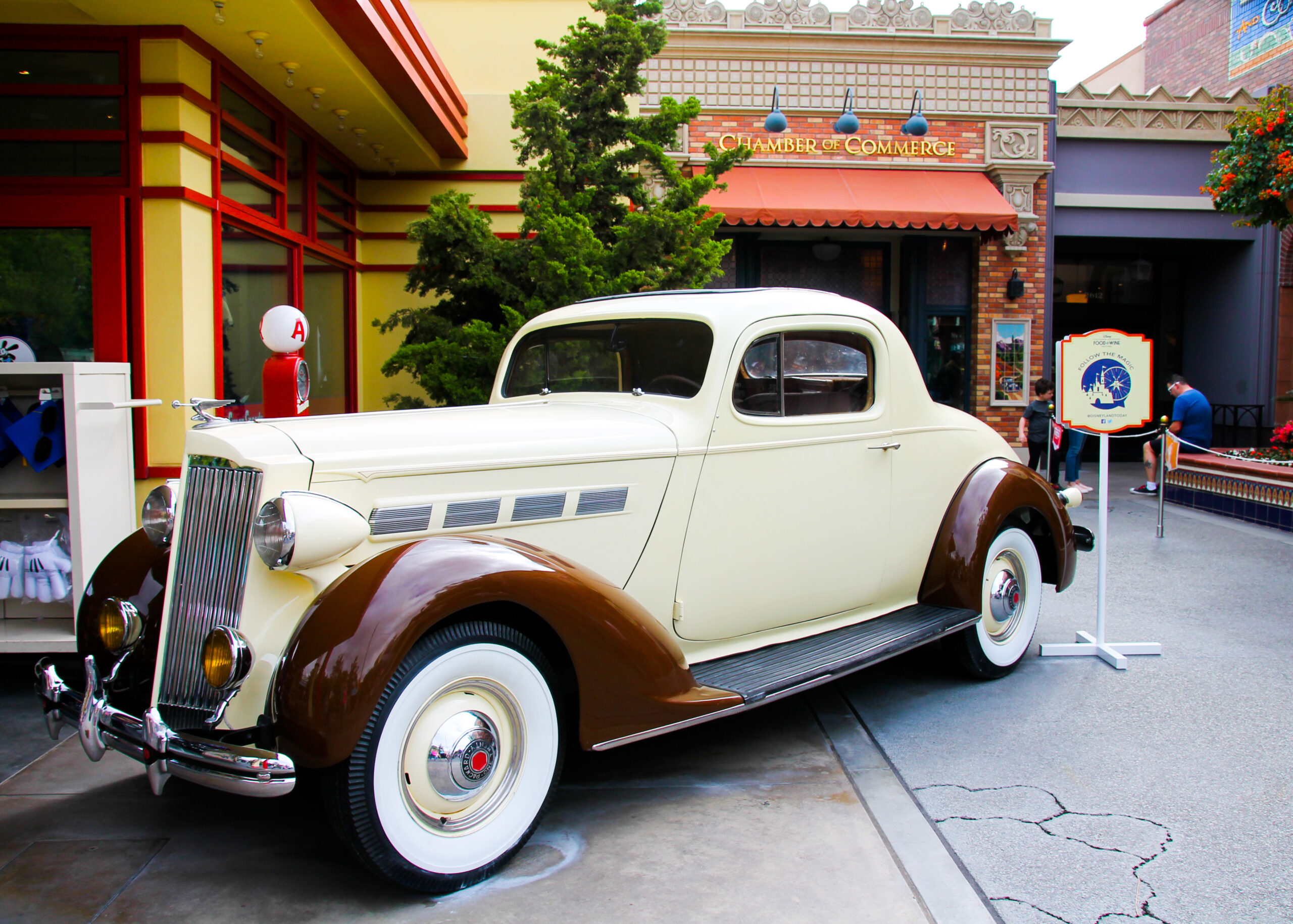 Sometimes it is the small things you don’t think about when planning a Disneyland vacation that can throw you for a loop. Disneyland parking is something we rarely see mentioned on planning sites, but you will want to plan for it. From the cost, to how to get free parking at Disneyland, we have tips … Read more